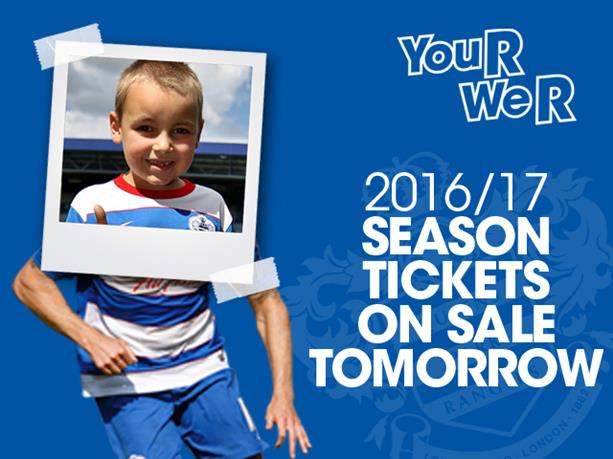 QPR was one of the first clubs in the UK to go on sale with their 2016/17 season tickets (before Christmas 2015) and needed a website to stimulate renewals as part of their overall communications’ campaign.

Working in association with leading data management provider Sports Alliance, the YouRWeR app was created to include details of Early Bird ticket prices and supporter benefits and was incorporated within the MyQPR supporter portal.

The site visitor experience was personalised with use of dynamic images which appeared throughout the application on the basis of known supporter preferences and characteristics.

The ability to deliver unique, digital supporter experiences has been a constant feature of the club’s marketing campaigns in recent years.

As a result, the club has been rewarded with improvements to year on year retention numbers and increased ticket revenues.

More of our work with Sports Alliance

“Tells it how it is and cuts straight to the detail. Lyndcroft is a great fit for Sports Alliance and its own client list of sports clubs. It’s comforting to work with people who clearly understand the landscape.”