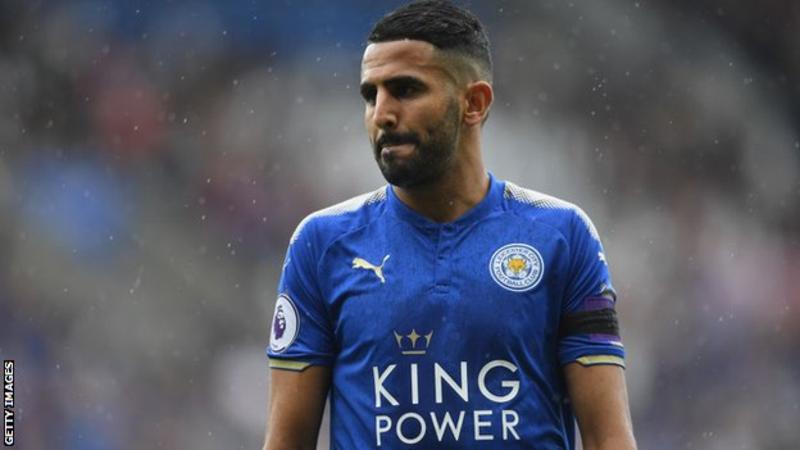 Does it strike you as odd that soccer’s transfer deadline day falls smack in the middle of an international week? Perhaps not so much odd as plain daft?

The final day is a mad ‘trolley dash’ before the window closes at 11pm. As predicted on Wednesday, some top-line international players are being touted for high-profile moves and among them is Leicester City’s Riyad Mahrez. He has been released from Algeria’s squad and it’s suggested he travelled to Paris so he can move on to Barcelona, London, Manchester or even Rome and compete formalities with whoever provides the appropriate package.

So what’s the betting Algeria’s national coach is quietly seething that his most influential player is more focused on a new club and a new contract than on Saturday World Cup Qualifier with Zambia? It’s not Mahrez’s fault but Lucas Alcaraz is probably not the only one who’s plans are being affected in some way.

What’s more, consider this. What happens if such a player were to FAIL a medical this week? It’s happened twice at Brighton this summer and if it were to happen again – anywhere – what happens then? Does that player simply return to the international group and pretend that nothing is wrong? Obviously, I’d suggest not and in such circumstances, an international squad would be deprived of an important member of its group during an important period of World Cup qualifiers.

Admittedly, it’s an unlikely scenario, but the current – and avoidable – collision between deadline day and World Cup prep makes it possible. And surely that’s the point? When the public spotlight shines brighter than ever from tabloid headlines, satellite TV and social media, the need to see the potential consequences of actions or policies is paramount. In our world it’s called planning.

This summer, there has been talk that the summer transfer window should shut before the start of the season. This week’s crazy football calendar is another reason that such a plan would make so much sense.

In general, football doesn’t do enough to defend itself from negative publicity or to set an appropriate agenda. The new season has begun with the media focusing on transfer gossip almost as much, if not more, than the games themselves and transfer deadline day is diverting focus – and players – from important international matches and potentially irritating international managers.

So why haven’t football’s administrators avoided such unwanted and avoidable possibilities by thinking ahead and considering the consequences of their own, pre-prescribed timetable?

The fact that so many will be involved in 11th hour transfers when they’ve had all summer to prepare, probably shapes the answer. 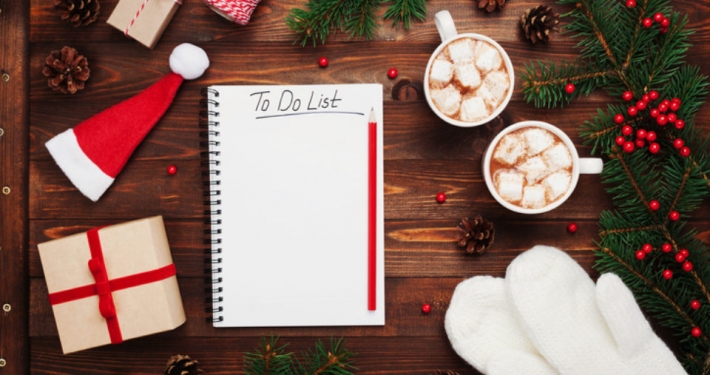