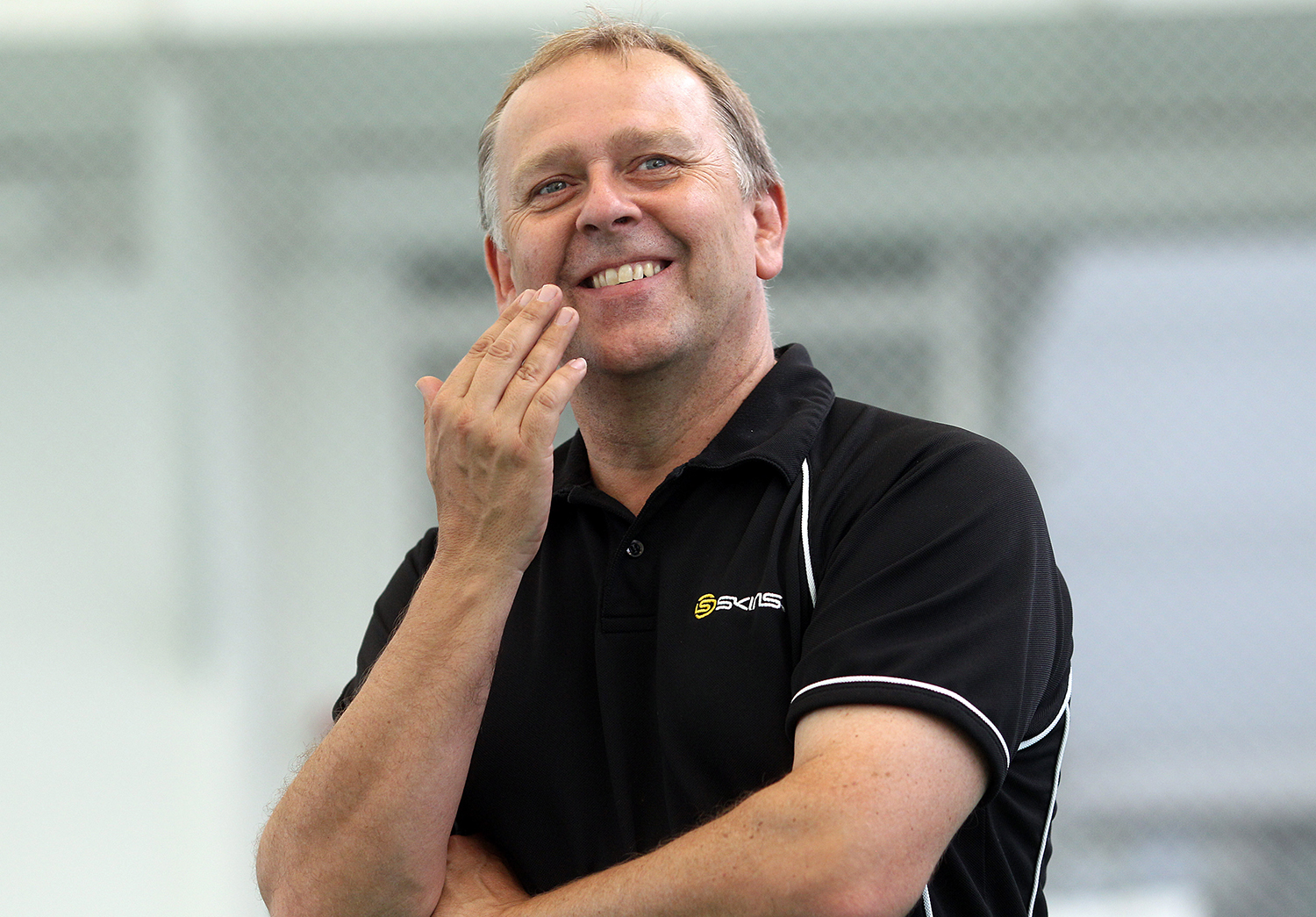 Whether we like it or not, there is a perception across many parts of the world that the English are arrogant.

It doesn’t matter if the opinion is justified or not because the issue of its very presence is undeniable and when I was part of England’s bid to win the right to host the 2018 FIFA World Cup, it was a notion we knew we had to overcome. I remember FIFA President Sepp Blatter wasting no opportunity during the Bid process to remind us of this global viewpoint – even if he always did it with it a smile on his face to suggest it was ‘just a joke’.

So excuse me if I’m a little sensitive, but why on earth have England’s rugby union and cricket moguls fuelled that fire with outpourings of hubris that are embarrassing, unnecessary and frankly unhelpful to any sporting official who will, at some point tour the world waving our flag?

I’m all for a bit of realism, but choose your language carefully! The results of the press interviews were a headline writer’s dream.

England’s rugby boys have just finished second in the 6 Nations Championship on points difference. Of course I would have loved us to have won the title but falling short by the shortest of margins was disappointing rather than catastrophic. England are making perceptible improvement under Stuart Lancaster, but the reported reaction from RFU Chief Executive Ian Ritchie was that finishing second was ‘unacceptable’.

Certainly, some of the stories have put his message into context by recording Mr. Ritchie’s point as a reflection of a longer running disappointment and also as a Call To Arms in the build up to the World Cup. But why use the word ‘ unacceptable’? 12 letters destined for a headline and the first paragraph, by which time the later related context is all but ignored by readers ready to pass judgement in their instant world.

“I’d certainly be disappointed if we don’t win the West Indies series, because I am pretty sure the West Indies are going to have a mediocre team,” Graves told BBC Radio Leeds. “A lot of their stars are going to be playing in the Indian Premier League anyway, not in the Tests, so we should win that series.”If we don’t win, I can tell you now there will be some enquiries of why we haven’t.”

I admire strong leadership and I applaud the desire to succeed but surely, in a modern world where opinions are expected to extend to a maximum of 140 characters at the expense of 600 word ‘think’ pieces’, more thought should be given to the minutiae of a statement or comment? In today’s media world, you can’t just turn up for an interview or press conference and trust the outcome to passion, a bit of luck and the benevolence of the reader. Well you can, but….

I am quite sure Ian Ritchie and Colin Graves were well intentioned. Theirs were striking pronouncements aimed at rallying the sporting nation and convincing the doubters that the English ARE interested in winning and definitely not satisfied with forever being plucky losers. (Ask my mates on the Bid team. We hated it and still do…)

But think about the tone and language of the RFU and ECB messages and then think about how the first few defining words of the subsequent stories would have been interpreted in different parts of the world….