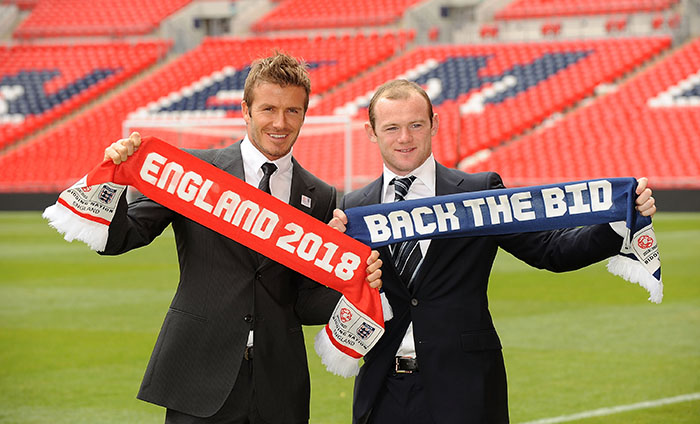 LONDON, ENGLAND – MAY 18: David Beckham and Wayne Rooney of England pose for the camera’s with scarf’s to show their support to back the England bid during the England 2018 – 2022 World Cup Bid at Wembley Stadium on May 18, 2009 in London, England. (Photo by Christopher Lee/Getty Images)

The campaign’s launch, at Wembley Stadium, was carried ‘live’ by domestic and international broadcasters and a series of overseas promotional trips included projects with David Beckham in places such as Trinidad, Cape Town and Zurich, David Ginola in the Ivory Coast. And Prince William and Prince Harry in the UK and South Africa.

Crisis strategy included the handling of the infamous ‘Mulberry Handbags’ story and several high profile, board-level changes during the campaign. 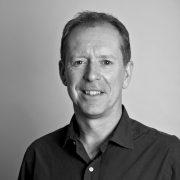 “Phil brought a refreshing blend of honesty, integrity and creativity to England’s 2018 Bid. He was trusted by the team and our broader stakeholder group to deliver effective solutions in sometimes stressful conditions and against tight timescales. He proved to be an effective communications and PR operator within the UK and also in many international markets which were central to our bidding strategy.”